‘Australia’s South West’ tourist region is WA’s most popular tourist destination outside of the metropolitan area and the undoubted jewel in the crown of the South West’s attractions are the forests. Visitor numbers are increasing and already forest national park campsites are often fully occupied in holiday seasons. We need more protected areas, promoted for their beauty and tranquillity, to keep pace with the demand, ensure that no particular areas are put under too much pressure from unsustainable numbers of visitors and to support a sustainable tourism industry in the south-west.

Given the enormous contribution of tourism to the region, not logging the forests could increase the attractiveness to tourists; even a small increase could have a substantial financial benefit.”

It makes sense to protect the forests from an unsustainable, financially and environmentally costly logging industry and to instead promote and manage tourism in the forests to ensure that it is socially and economically beneficial, sustainable and has a light footprint on the forests it relies on. 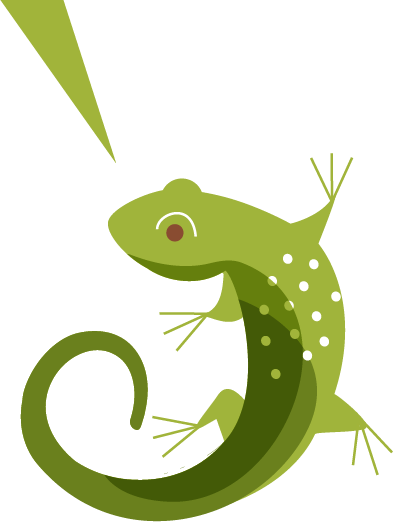