From August to November each year, the forests of the South West are awash with colour, with thousands of wildflowers coming into bloom following the winter rains.

Western Australia is host to the longest unbroken evolution of plant species on the planet. The extraordinary variety of species and the profound threats to their survival qualify the South-West Ecoregion as one of the world’s 36 Global Biodiversity Hotspots. Plants evolved over millennia, surviving changing climatic conditions and natural disasters, adapting to every ecological niche. Eighty per cent of the 8000+ species found in South Western Australia can be found nowhere else on earth.

Visitors come from all over the world to marvel at Western Australia’s wild flowers, with flower tours and events organised to showcase this unique spectacle. In the old growth Karri forests around Pemberton, over 30 different orchid species can be found, as well as several species of wattle, clematis and vines.  Over 60 species of Banksia have been recorded in the south-west and only one of these grows naturally elsewhere (Australian National Botanic Garden 2012).

The south-west has been defined by the International Union for Conservation of Nature and Natural Resources (IUCN) and the World Wildlife Fund (WWF) as a Centre of Plant Diversity and according to WWF, if these centres were protected most of Earth’s plant diversity would be safeguarded (Gole 2006, 1).

The wildflower picking industry depends on the forests for its livelihood and like with other forest-based industries it relies on the forests being protected and carefully managed to prevent the loss of cover and diversity and the spread of dieback.

What remains of the region’s wildflower heritage is just a precious fragment of what existed before Europeans arrived. Several generations of clearing and logging have already resulted in a profound loss of forest cover and ecological richness. Logging and burning of our native forests is continuing to put multiple unique species at risk of extinction.

Eighty per cent of the 8000+ species found in South Western Australia can be found nowhere else on earth. 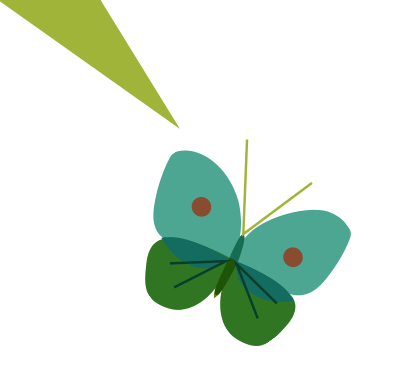